We spent a good chunk of time tuned-in, watching some Rio 2016 action so this week’s Weekenders is dedicated to the summer games.

It’s hard not to get wrapped up in the Olympics.

So much unbelievable talent all in one place. It’s the purest showcase of athletics. There is no next week to do better. It’s like one of those intense Nike commercials, Eminem’s “Lose Yourself”, and the Superbowl all rolled into one.

when to watch: Of course Google would have an awesome tool that sorts the schedule into an easy, at-a-glance chart of everything you need to know and when it’s happening.

who to watch: Margret Rumat Rumat Hassan, competing in the 400-meter dash; she is the first and only Olympian to represent the country of South Sudan (they separated from Sudan in 2011). The Refugee athletes, especially Yusra Mardini who saved 20 fellow refugees after she swam a boat to shore after the engine broke down in the Mediterranean last year (liiikeee someone hook the girl up with a life gold medal please). The USA gymnastics team; I’ll always be team Magnificent Seven from the 1996 Olympics as it’s the first Olympics I actually remember watching, but this year’s line-up looks fantastic. Michael Phelps and Ryan Lochte (minus the new hair) because, well….. Vashti Cunningham; not only is she Randall Cunningham’s daughter, she’s also the youngest Track and Field team member in 36 years. Oh, and any and every beach volleyball match.

highlights: The Rio games may be known for the Zika virus, poor athlete conditions, and the Russian shenanigans, but also all of this (it’s not all doom and gloom).

reading: Off Balance: A Memoir. Remember Dominique Moceanu? She was the youngest member of the aforementioned Magnificent Seven USA gymnast team and won a gold medal in 1996. Turns out she kind of lives a soap opera life. She made headlines when she filed for emancipation from her parents at the age of 17. A handful of years after that, she discovered she has an unknown sister who was given away at birth. Her Memoir is worth the read.

making: all of these.

wanting: vintage Olympic gear like this and this. I thrifted a 1980’s coffee mug a few months ago and have been obsessed with vintage branding ever since.

What are your favorite Olympic highlights? 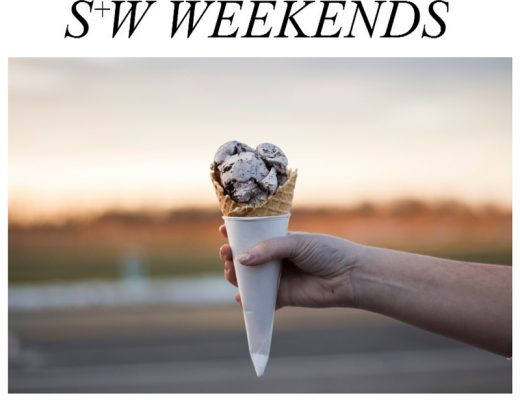 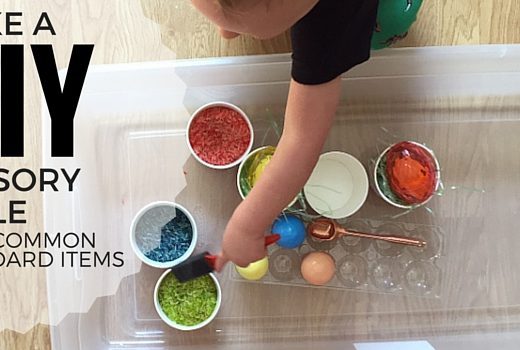 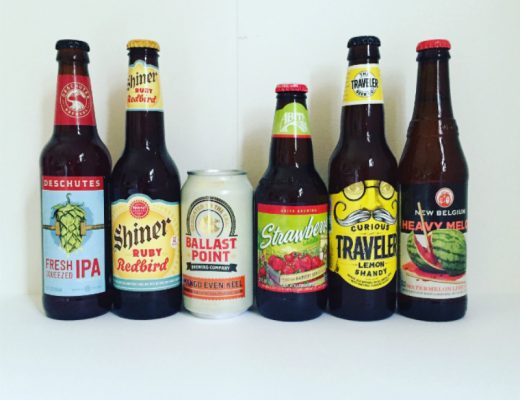